Team Torres Mixed Martial Arts will prepare you to fight in the cage if you so choose too, and we will be with you every step of the way! MMA is a full contact combat sport that allows the use of both striking and submission grappling techniques, whether standing, in the clinch, or on the ground. The roots of modern MMA can be traced back to the ancient Olympics where one of the earliest documented systems of unarmed combat was the sport of Pankration. In Europe, Japan and the Pacific Rim it soon became a hot bed of contests during the early 1900s. Leading to Vale Tudo in Brazil during the 1920s & it was brought to the United States by the Gracie family in 1993 with the founding of the Ultimate Fighting Championship, the largest MMA company worldwide. 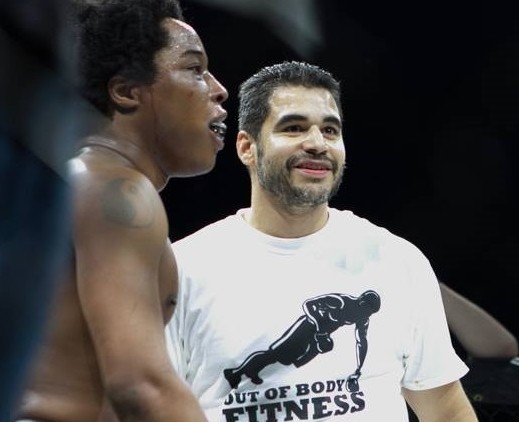